In a year of great progress and change, London and Aberdeen-based ISN Solutions, a specialist IT managed service provider (MSP), has appointed Scott Davidson to be its new managing director, as the company’s founder, New Zealander David Greenwood, steps into retirement.  The changes take effect at the end of the month, Wednesday 30th June.

At the same time as Davidson (45) takes the helm, the company’s recently appointed technical services director, Roger Leyland, joins the company’s executive leadership team. Leyland joined ISN in January from a senior operations role at Roc Technologies, bringing with him more than 20 years’ experience in the IT support & services sector.

ISN Solutions’ management team changes coincide with a period of considerable change, which this month celebrates its twenty-second year in business.

Despite 2020 seeing the onset of one of the world’s worst ever pandemics, for ISN it was a year of impressive diversification, with the signing of several significant contracts including Vysus Group, the rebranded energy spin-off company from London’s Lloyds Register.

Following the highly successful roll out this year for Vysus Group of more than 600 remote-users across no fewer than 18 different countries – a project completed in fewer than 90 days – a retained service support contract was agreed, representing one of the company’s largest MSP contract wins in the past decade.

Originally from Wellington, David Greenwood (54), started ISN Solutions in 1999, since then the company has built an enviable reputation for its specialism in providing IT support services for the oil and gas industry, diversifying recently to include clientele in other sectors which share particular demands on IT infrastructure through their challenging locations or highly distributed workforces. These include the mining, green energy and exploration industries. As well as overseeing this diversification strategy, Greenwood has established a presence in North America and extended its service window for clients from twelve to sixteen hours a day.

Commenting on the company’s restructure and his own appointment, Scott Davidson, who joined the company in 2015, said: “This is a momentous and exciting time in the company’s recent development, and I’m delighted to be taking the reins from David who’s calm and knowledgeable leadership has brought us to where we are today at the head of our niche in some of the most demanding sectors in business and industry.

“Retaining his interest in the company as shareholder, we will obviously be keeping in touch, but we shall miss him.  At the same time, we have genuinely exciting times ahead of us.”

Nonexecutive chairman of ISN Solutions, Tom Smith, commented on the recent changes and promotions at the company: “ISN is witnessing some exciting developments and the new management team under Scott’s leadership and vision will be key to realising the company’s potential as we broaden our offering to new sectors beyond the oil & gas sector.”

For more information about ISN Solutions and its services, please visit: https://www.isnsolutions.co.uk/ 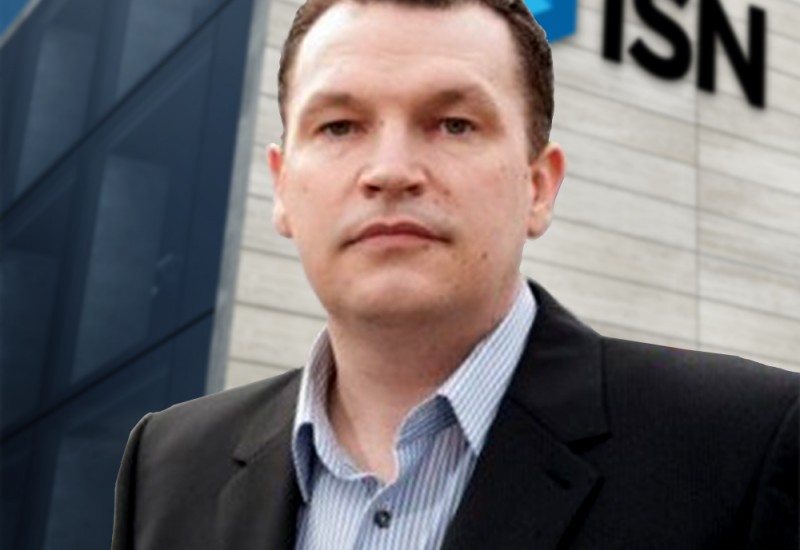 A simple, all-in service model, allowing you to focus on your business objectives

Proactive, unlimited, always-on assistance, designed and tailored to your needs

Evaluate, advise and guide on technologies, strategy and future investments